ARTHUR SHIMAMURA is an Emeritus Professor of Psychology from the University of California, Berkeley and world-renowned expert on human learning and memory. He co-founded the Cognitive Neuroscience Society, received a Distinguish Teaching Award at UC Berkeley, and served as a science advisor for the San Francisco Exploratorium Science Museum. Awarded a John Simon Guggenheim Fellowship to explore links between art, mind, and brain, Shimamura integrated his scholarly interests with his passion of the arts and his own foray in photography. His broad interests and background led him to develop Get SMART! Five Steps Toward a Healthy Brain, a simple program for lifelong learning. 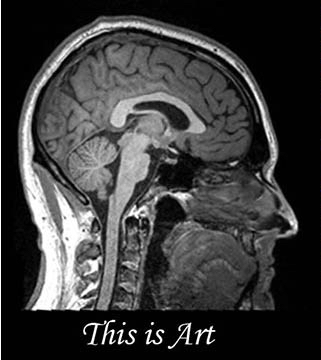 A Walk Around Oahu: My Personal Pilgrimage!

Join Art as he walks around the island of O‘ahu, exploring the beaches, culture, and sites along the way. Filled with interesting insights into the island they call “The Gathering Place.” Part travelogue, part photo book, part quirky guidebook, you’re sure to enjoy the trip!

Art has indulged his creative side through photography. He has exhibited his works at the Townsend Center for Humanities (Berkeley, CA), the 2014 International Association on Empirical Aesthetics (New York, NY), and the 2016 Mirrors of the Mind Exhibition (Los Angeles, CA). Click on PHOTOGRAPHY to see Art’s galleries.